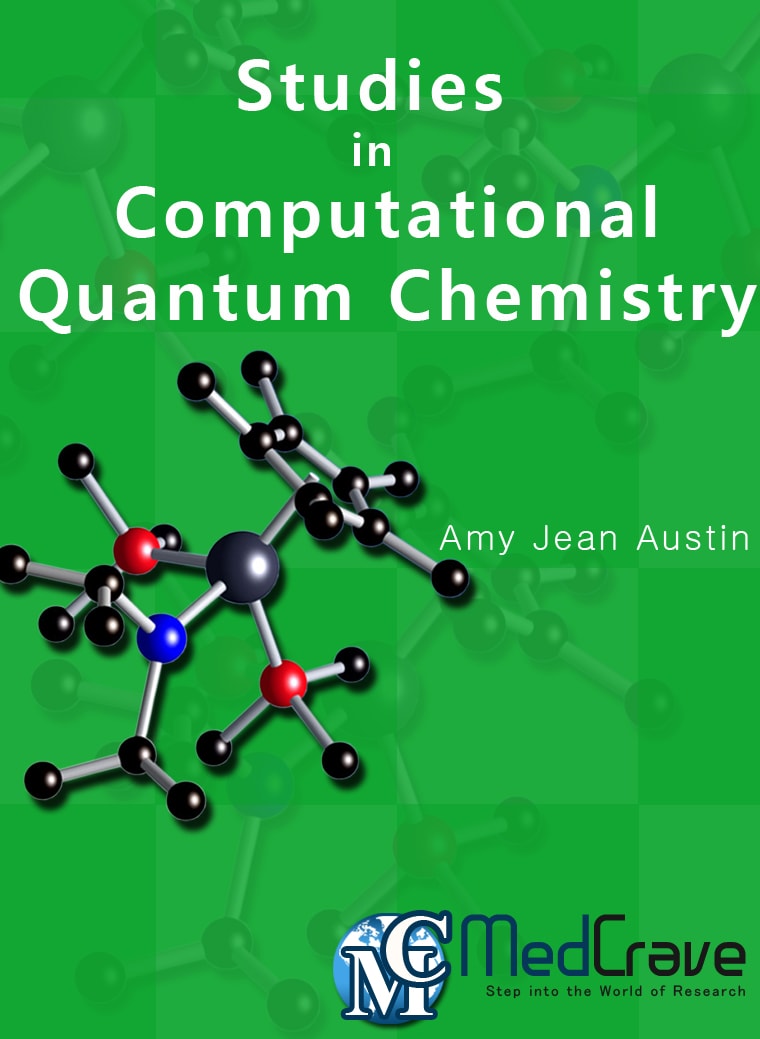 Abstract: An overlap criterion is defined, such that the selection of core orbitals in molecular systems is based on similarity to their constituent atom core orbitals. We test the overlap criterion for problematic systems, including molecules containing third-row main group elements, and it is shown to remove errors in atomization energies up to 100kcal/mol arising from core orbital inversions between the molecular system and isolated atoms. We present a novel atom-atom pair wise potential function for describing dispersion forces, based on the interaction of spherical polarizable atoms. Using the atomic radius and parameters from , , , (triplet S) and (nonet S), this model predicts dispersion interactions which are in excellent agreement compared to benchmark potential energy curves for HeNe, HeAr, and NeAr, and HC (sextet S). This spherical atom model for dispersion forces can be integrated into density functionals and molecular mechanics potentials. For four exothermic, hydrogen transfer reactions examined in this work, it was found that high levels of correlation treatment with large basis sets were necessary. We have shown that the IRC Max method of Petersson and coworkers offers a cost-efficient means of attaining reasonable frequencies of transition states and zero point energy changes compared to reactants since it locates the correct position of the transition state in a cost-effective way. The limitations of the IRCMaximum method for obtaining accurate frequencies of transition states and zero point energy changes compared to reactants are discussed. The mechanism and enantioselectivity of the Feist-Bénary reaction was studied. The flatness of the potential energy surface imposes several limitations. We predict a 5.2 kcal/mol selectivity that is in favor of the S enantiomer, which is an overestimate. The selectivity for the S enantiomer may be attributed to steric interactions within the side chains of the catalysts for the two enantiomers, as well as steric and electrostatic interactions between the catalyst and aldol complex. The repulsion between the pyrimidinyl group and the approaching nucleophile may inhibit attack present in the R enantiomer is not observed in the S enantiomer. A modification in the side chain is proposed to enhance the selectivity.