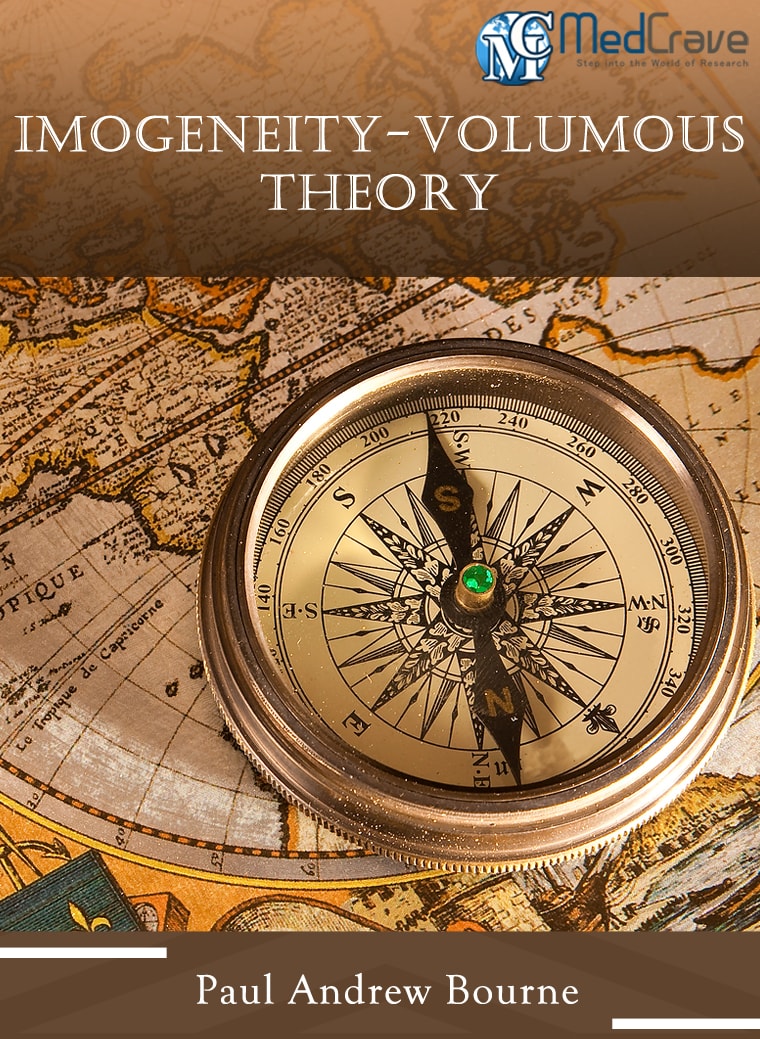 Abstract: Many of the events, interpretation and understanding of particular group of people that we have are largely based on the media’s image, language, terminology and perspective of them. The media do not appear to have a bias in report on a particular group of people; but the image, language and terminology play critical roles in framining interpretation that the mainstream society will have on a people afterwards. The labeled socialization of inner-city residents has never been recognized in socialization of people, how it is used to interpret actions, and its influence in retarding social solidarity among people within the same geo-political border. The labeled socialization of inner-city residents is more to destroy than to understand and/or to aid them. The current study proposed a new theory ‘Imogeneity-volumous Theory’ that will explain labelled socialization. ‘Imogeneity-volumous Theory’ forwards that there is ‘A created culture of a people which is superimposed on them by the hegemonic class as to their image, cosmology, inner-workings, behaviour, cognition, psychology, functionality and livability, which is carried out by the labelled socialization offered by the media.’