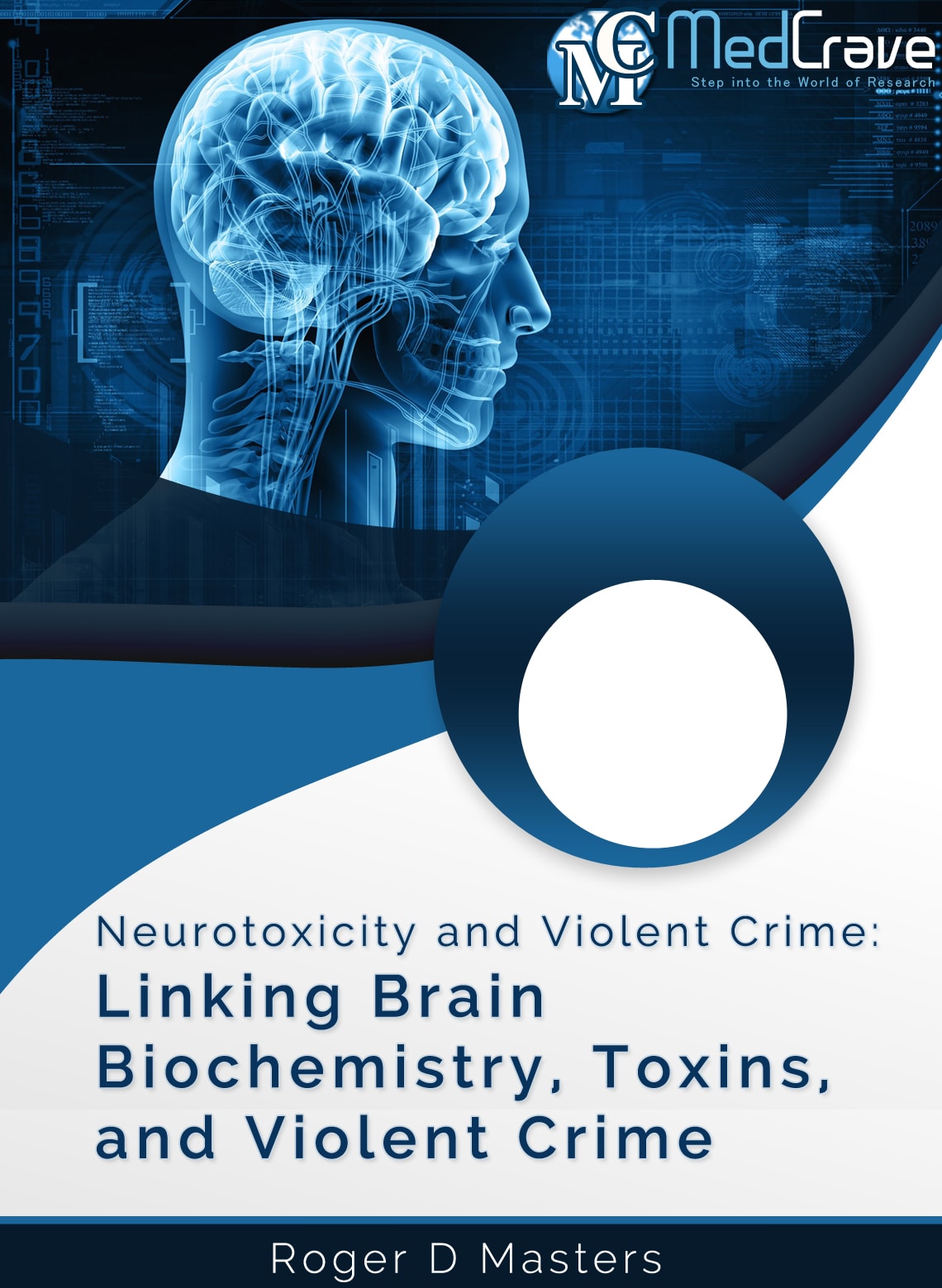 Abstract: Social scientists who dismiss evolutionary psychology seem unaware that a revolution in neuroscience and other areas of biology has taken place over the last half-century. The estimate of 83 million Americans taking drugs like Prozac for depression and 11 million children on Ritalin for hyperactivity indicate it is time to reconsider the role of brain chemistry in social behavior and violent behavior. As evolutionary psychology demonstrates, aggressive impulses are an integral part of the primate behavioral repertoire. Since it is obvious that loss of impulse control can contribute to violent outbursts and evidence shows that some toxic chemicals (such as lead) can have this effect, it is time to consider neuroscientific evidence linking environmental toxins and rates of violent behavior. To illustrate the implications of the new issues involved, I focus on a public policy that inadvertently seems to increase rates of violent crime. Two chemicals (H2SiF6 and Na2SiF6, jointly called “silicofluorides” or SiFs) are used to treat public water supplies of 140 million Americans even though, as the EPA has admitted, they have never been adequately tested for safety. To illustrate the interdisciplinary complexities entailed when linking brain chemistry to policy decisions concerning violent crime, this analysis has four main stages: first, why might SiFs be dangerous? Second, what biochemical effects of SiF could have toxic consequences for humans? Third, on this basis a research hypothesis predicts children in communities using SiF should have increased uptake of lead from environmental sources and higher rates of behavioral dysfunctions known to be caused by lead neurotoxicity. Finally, since violent behavior is one of the effects of lead neurotoxicity, the hypothesis is tested using multiple sources of data including rates of violent crime studied using a variety of multivariate statistical techniques (including analysis of variance, multiple regression, and stepwise regression). As should be obvious, a combination of interdisciplinary perspectives and great prudence is needed to link research in neuroscience and toxicology to policies concerning violent crime, If confirmed, however, such hypotheses reveal the generally unsuspected value of analyzing human social behavior and public policy from the perspective of evolutionary psychology.